WE CONVEY A GREENER FUTURE

AUMUND has been bringing together ecology and business for decades

“The linking of ecological aspects and business considerations, for the benefit both of our customers and of the AUMUND Group itself, has defined our thinking and actions for decades, in fact even before concepts such as conservation, sustainability and reduction of CO2 emissions became important for so many companies all over the world. This is another area in which the AUMUND Group belongs to the forerunner in the bulk materials handling sector” says Franz-W. Aumund.

„WE CONVEY A GREENER FUTURE“ – This is the slogan which headlines two areas of activity where the AUMUND Group unites ecology and business:

The product companies AUMUND, SCHADE, SAMSON, and TILEMANN support our customers on their journeys to environmentally conscious production processes, and activities which comply with environmental legislation. Our customers benefit from solutions based on exceptional technological expertise and comprehensive knowledge of the industries and regional markets we serve, and delivered by our Research & Development team.

The AUMUND Group takes its responsibility for conservation of resources and protection of the environment seriously on its own sites as well. As an example, no fossil fuels are utilised in machinery manufacture, and additional measures are consistently being undertaken to save energy.

Lowering operating costs and reducing climate-damaging CO2: the most energy intensive sectors such as the cement industry, the steel industry, and power stations, are being called upon to adopt extremely climate-friendly processes, and they are seeking the most cost-effective solutions in order to achieve this. AUMUND Fördertechnik is well-positioned to provide these solutions, as will be shown by the following examples.

The AUMUND Fuel Mill, AU-MILL® processes calorific plastic waste, known as RDF (Refuse Derived Fuel) for use as an alternative fuel in place of coal, for example in cement production, an industry which is responsible for around 8% of global carbon dioxide emissions. Two groups of customers benefit from this technology, waste processing providers who supply the prepared plastic material in bales to their industrial customers, and customers who themselves treat the waste for use in their own processes.

A range of products for transporting alternative fuels can be found in AUMUND solutions such as the Trailer Docking Station, the Walking Floor, the Screw Discharger, and a specially modified Drag Chain Conveyor. The alternative fuels handled are categorised into two groups. The first of these is CO2-neutral biomass such as wood chips, wood pellets, sunflower seeds, coconut shells, soiled straw and hay as well as sewerage sludge. The second large group comprises materials such as plastic, used tyres, refuse from the medical sector and textile manufacture, shredded paper and animal meal.

“Green Steel”: With Hot Material and Cooling Conveyors for Direct Reduction products, AUMUND Metallurgy plays a role in the reduction of CO2 in the iron and steel industry.

AUMUND is the technology leader in Hot Material Conveying, and in the cooling of the Direct Reduction products, DRI (Direct Reduced Iron) and HBI (Hot Briquetted Iron), the use of which reduces consumption of sinter and coke in blast furnaces. AUMUND conveyors contribute to the benefit of the customer in the reduction of CO2 emissions in the iron and steel industry.

This AUMUND know-how from the metallurgical process also works to the advantage of the cement industry, which is working on the development of LC3 cement (Limestone Calcinated Clay Cement). The blending in of calcinated clay produces emissions of up to 40% less carbon dioxide. With Cooling Conveyors from AUMUND the burnt, calcinated clay can be cooled down from 800°C to 100°C, at which point it can be mixed with the clinker and milled to become LC3 cement. Cooling takes place in an inert atmosphere which can be created with nitrogen from an air separation unit.

Sustainable production of Chains and Components in conveying technology

On site at the TILEMANN Chains & Components product company, environmental awareness also prevails, as it follows in the footsteps of AUMUND, saving 33% of gas consumption by installing ceiling ventilators in the works halls. The lighting was also converted to LED as it was at AUMUND. Cooling fluids previously utilised in fabrication were replaced with more up-to-date and ecological alternatives. The abrasives used are also environmentally-friendly and do not pose a health hazard for the employees, and only re-useable packaging is used by TILEMANN.

Another important aspect from the point of view of application opportunities is that by relocating the drive from the head to the boot, the centre of gravity of the Bucket Elevator is transferred to the boot. This is a significant advantage when installing bucket elevators on ships for example.

For reduction of dust emissions, and for other reasons of environmental safety, SCHADE offers covered storage systems for bulk materials volumes of 800,000 t or 1,000,000 m3 even on a small surface area. Stockpiling is carried out by mobile Tripper Cars installed beneath the roof of the storage building, and the pile is reclaimed by Full-Portal or Semi-Portal Reclaimers. Depending on customer requirements or official regulations, the equipment can be adapted to the height of the storage building using a design incorporating two booms on the Reclaimer. In an indoor circular storage facility, storage capacities of 360,000 t are achievable.

The SAMSON Eco Hopper fulfils strict standards for the reduction of dust emissions. The Eco Hopper is used for importing bulk materials in ports and terminals, and has a comprehensive range of dust protection features, including a system which reduces the impact of sidewinds, and the Flex-Flap dust sealing system. The latest addition is a mechanically driven sliding roof. The four-part roof is fabricated in corrugated aluminium and is mounted on steel rails.

Lowering energy costs with AUMUND is nothing new

Traditionally, raw meal and clinker silos in the cement industry had been filled using pneumatic conveying techniques. In the 1970s, however, even before concepts such as sustainability and CO2 emissions became significant, mechanical conveying with AUMUND Bucket Elevators began to take over. An important sales argument even then was that with AUMUND technology, three to four times less energy is consumed than with pneumatic conveying, which has seen AUMUND Bucket Elevators occupy the position of international state of the art for vertical conveying of bulk materials for many years.

On its own sites AUMUND has been showing good examples of environmental responsibility for a long time.

No gas is needed as an energy source in the production of AUMUND machines, which has a positive effect on our carbon footprint.

At the AUMUND headquarters in Rheinberg the office and production facilities are fitted out with energy-optimised features, such as thermal insulation, energy-saving LED lighting, ventilators which prevent heat rising to areas where it would be wasted, such as up to the factory roof.

The production facilities do not generate CO2, because AUMUND does not use gas. Back in 2010 AUMUND invested several million Euro in a sustainable future, installing solar panels on the roofs of 9 of its production halls, which makes AUMUND a generator of on average around 700,000 kWh annually. This is far more electricity than is required for its own purposes, and a large portion is sold on to the local energy provider.

Another investment which went into the millions was the precipitation water drainage system project, which was completed early this year in the AUMUND Industrial Park. This environmental protection measure started in September 2020 and diverts rainwater, which previously went into the ground water through seepage shafts, through a living soil area with planted percolation basins, troughs and surfaces. The seepage shafts in the production halls were also overhauled. A previously installed sedimentation unit was incorporated to filter and clarify the surface water. 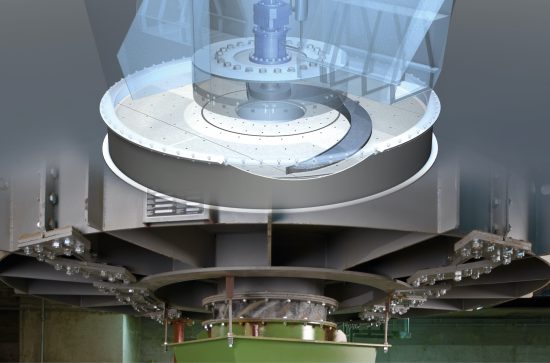 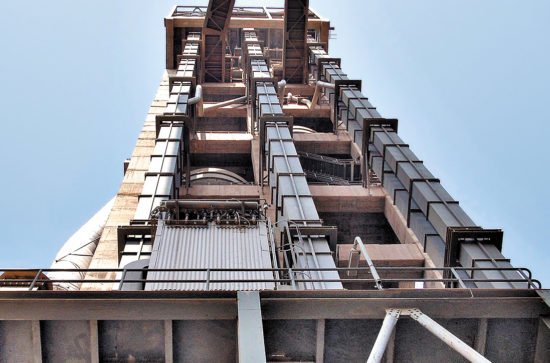 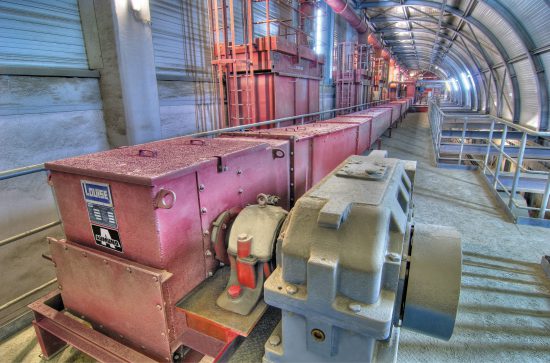 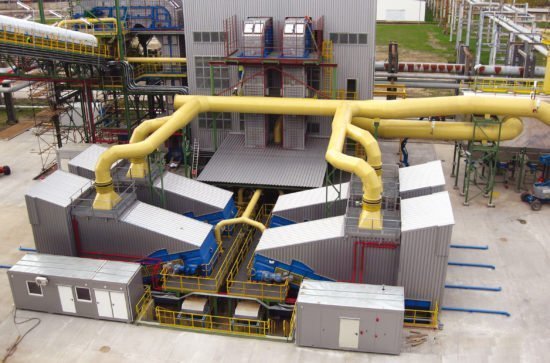 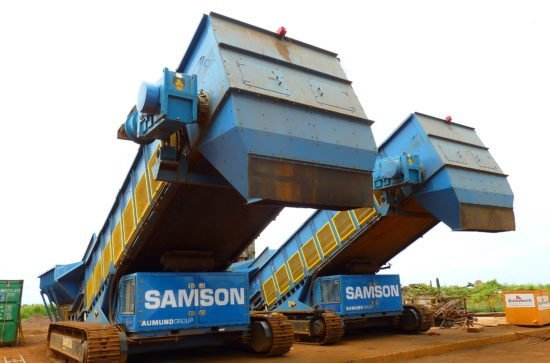 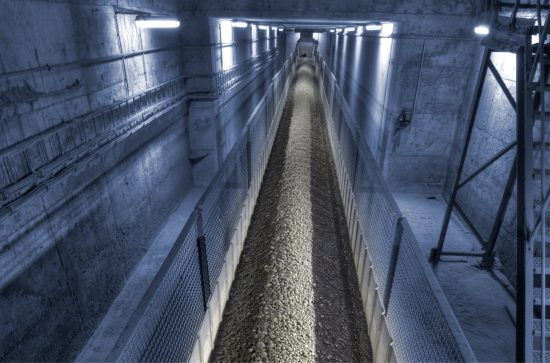 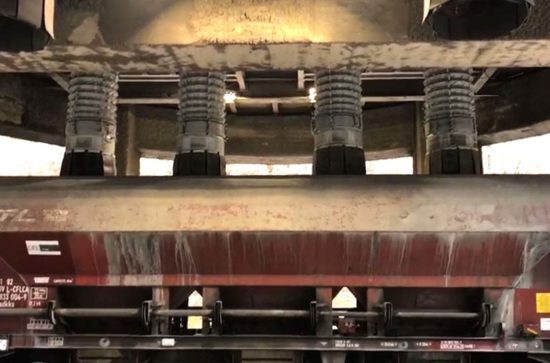 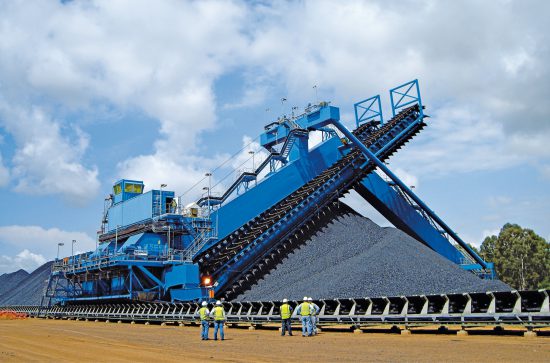 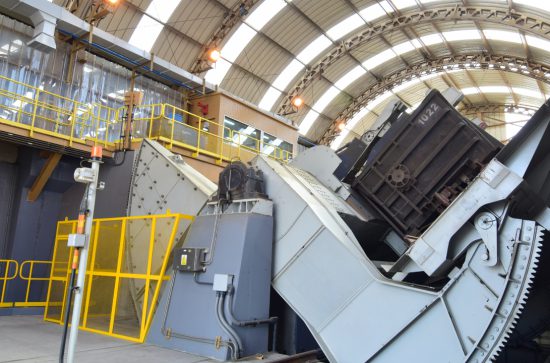 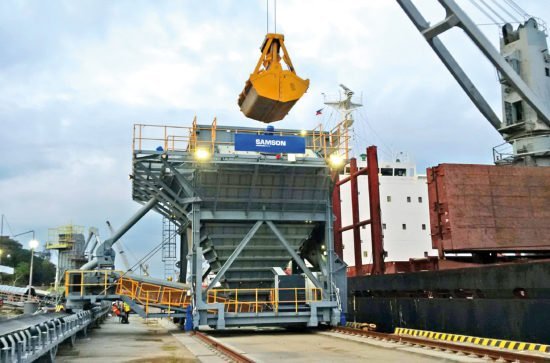 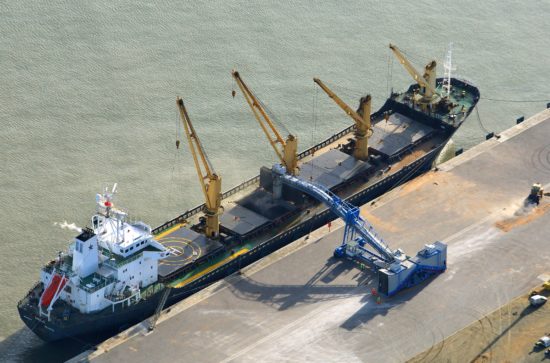 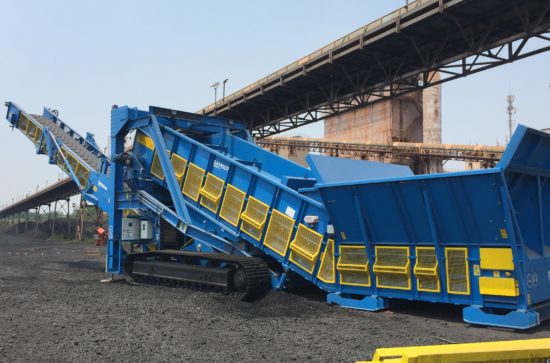 If we can help you with any further information, please use the contact form to get in touch.

You will receive an immediate automated acknowledgement, and we will respond to your enquiry as soon as possible.